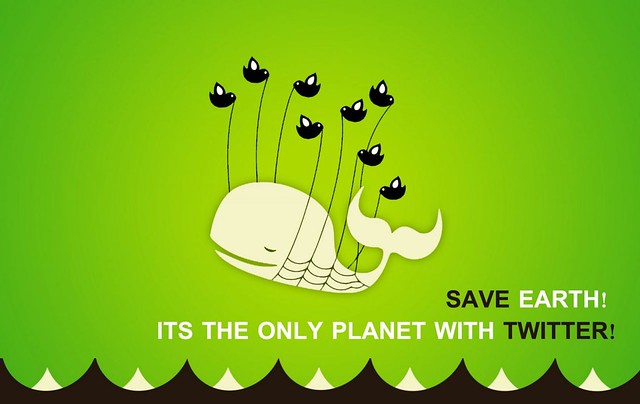 In less than a decade, social media was created, became highly influential, and now life could not function the same in its absence. Social media is defined as, “Internet based tools and platforms that increase and enhance the sharing of information. This new form of media makes the transfer of text, photos, audio, video, and information in general increasingly fluid among Internet users” (“What is Social Media,” 2012, p 1).

Social Media is an outcome of Web 2.0. Web 1.0 relied on HTML markup that was purely semantic and static. The goal was to convey information – such that as a newspaper. The Internet was not engaging or interactive. With the introduction of Web 2.0, along came web-languages, such as Javascript and PHP, that allowed for interaction, participation, and server-based communication.

There have been various social media sites, such as blogs, Facebook and Twitter, which arose out of Web 2.0 languages, that have changed the way people communicate, and the way news is spread. Social media websites now allow users to gather information about current events and post their own thoughts and opinions instantly. Even more, one out of every four and a half minutes of Internet usage is spent on these social media sites, and 1.2 billion people are participating in the online networks. (“Social Networks/ Blogs,” 2010; “Facebook Twitter,” 2011). Twitter reached 1 in 10 Internet users in the world.

On the contrast, traditional news is in decline (Kushin, 2010). In a report produced by The Pew Research in 2011, it is reported that “people are spending more time with news than ever before, but when it comes to platform of choice, the web is gaining ground rapidly while other sectors are losing. In 2010 digital was the only media sector seeing audience growth” (“Key Findings,” 2011, p. 1).

“In 2011, losses in print advertising dollars outpaced gains in digital revenue by a factor of roughly 10 to 1, a ratio even worse than in 2010. When circulation and advertising revenue are combined, the newspaper industry has shrunk 43% since 2000” (Mitchell & Rosensteil, 2012, para. 8).

Cable news also joined the decline as people are now seeking their news in a social atmosphere (“Key Findings,” 2011). I work in all types of media communication and enjoy taking complex information and displaying it in a way that is simple, user-friendly, logical, clear, and elegant, while identifying and keeping true to the branding elements.